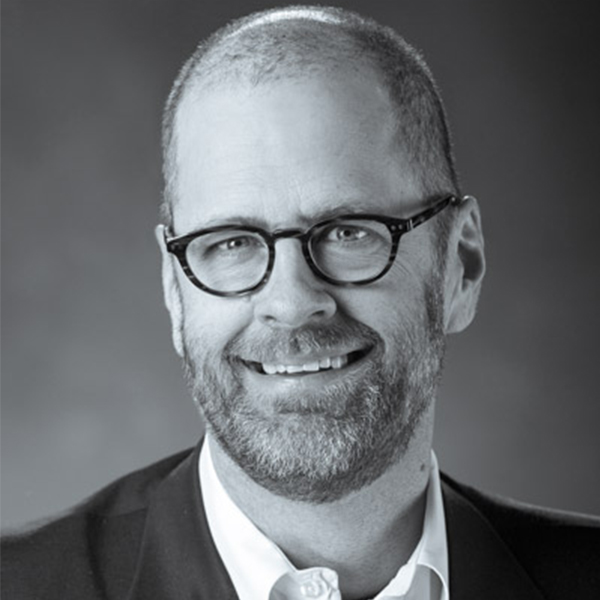 Leo Linbeck III is the Chairman and Founder of Fannin Innovation Studio. Leo is also President and CEO of the Aquinas Companies, LLC, which sponsored Fannin for five years to validate its model before bringing in outside investors for scale-up. Leo graduated from the University of Notre Dame with both Civil Engineering and Liberal Arts degrees and received a Master’s in Structural Engineering from the University of Texas. He earned his MBA from the Stanford University Graduate School of Business, graduating as the only student in its history to be both Valedictorian and winner of the Arbuckle Award (the person voted by his classmates to have made the greatest contribution to the school). Additionally, Leo teaches MBAs at Stanford’s Graduate School of Business where he serves as a Lecturer and is a former adjunct professor at Rice University’s Jones Graduate School of Business. Leo is also on the boards of several educational, community and nonprofit organizations.