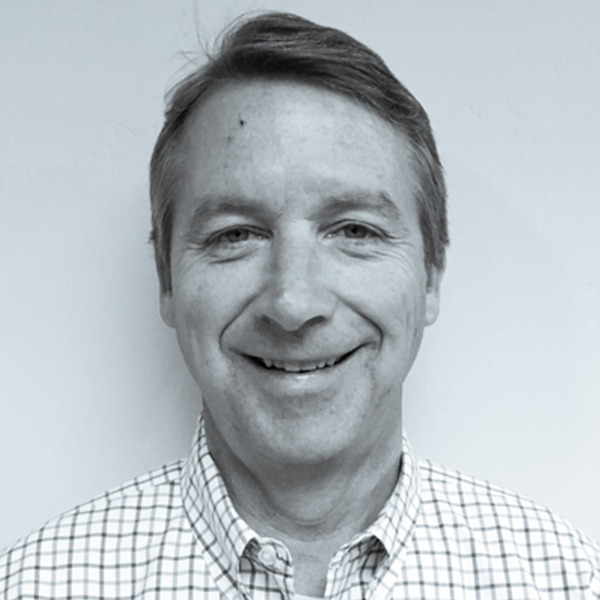 Mr. Burbach, an accomplished medical device executive, joined Procyrion’s Board as an Independent Director and Chairman in February 2016. From January 2006 to September 2014, Mr. Burbach served as president, chief executive officer, and director of Thoratec Corporation (NASDAQ: THOR), a company that develops, manufactures, and markets proprietary medical devices used for circulatory support. In addition, from 2004 to February 2013, Mr. Burbach served as a member of the board of directors of Digirad Corporation (NASDAQ: DRAD), a company focused on diagnostic imaging products. From April 2005 to January 2006, Mr. Burbach served as president and chief executive officer of Digirad Corporation. From July 2003 to April 2005, he served as president and chief executive officer of Bacchus Vascular, Inc., a developer of catheter-based medical devices. From January 2001 to July 2003, he served as chief executive officer of Philips Nuclear Medicine, a division of Philips Electronics, and, before its acquisition by Philips, worked for four years for ADAC Laboratories, most recently as president. Mr. Burbach also spent six years with the management consulting firm of McKinsey & Company, Inc., where he was a senior engagement manager in the firm’s healthcare practice.