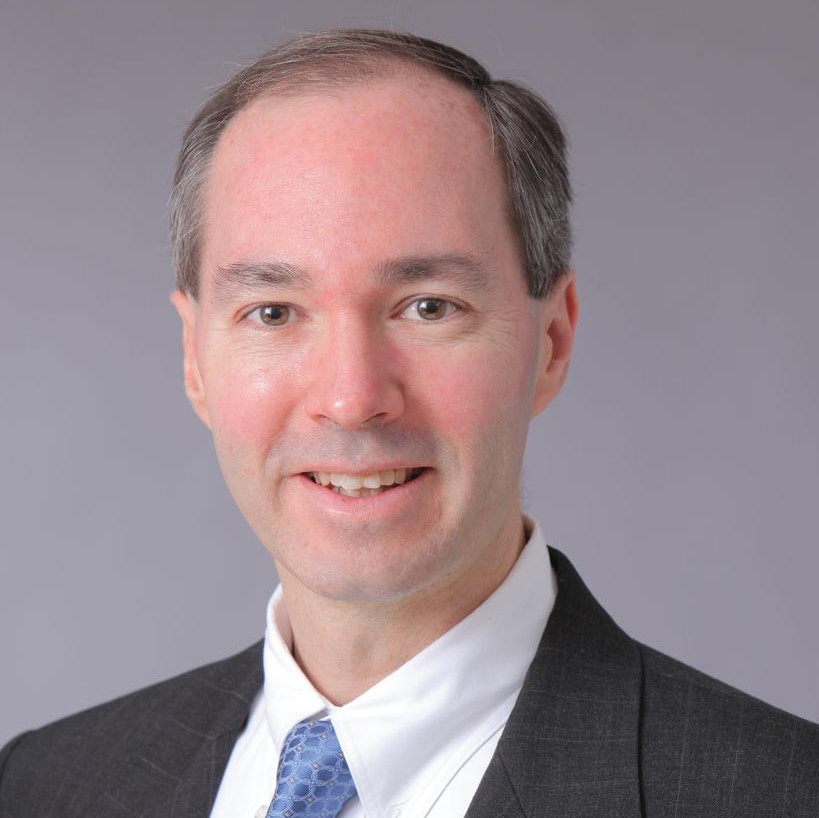 Sean Pinney, MD is the Director of Advanced Heart Failure & Cardiac Transplantation at Mount Sinai Medical Center. He is a native of St. Louis, Missouri and attended Georgetown University where he received both his undergraduate and medical degrees. He completed residency training at Boston’s Beth Israel Deaconess Medical Center and fellowships in cardiology, heart failure & transplantation at Columbia University. In 2004, he joined the faculty of the Icahn School of Medicine at Mount Sinai where he has directed the Advanced Heart Failure & Cardiac Transplant Program since 2005. In 2015, he was appointed Director of Heart Failure and Transplantation for the Mount Sinai Health System. Dr. Pinney is an active clinical researcher who has led both NIH and industry-sponsored trials in the areas of heart failure, cardiac transplantation and mechanical circulatory support. He serves on the editorial boards of JACC, JACC Heart Failure, the Journal of Heart & Lung Transplantation and the Journal of Cardiac Failure. He is a member of the medical advisory board for LiveOnNY and is past President of the New York Cardiothoracic Transplant Consortium.